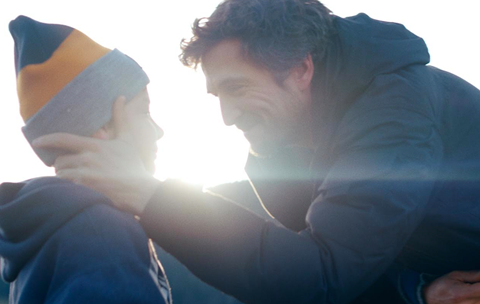 My Son centres on a husband and wife who are growing apart as the man receives a message from his distraught ex-wife during a stop-over in France.

When she says their son has gone missing, the man begins a search and will stop at nothing to get him back.

“Following our success with Come What May we are delighted to continue our close relationship with Christian Carion,” Cohen Media Group chairman and CEO Charles Cohen said.

“I’m really happy to work again with Cohen’s crew,” Carion said. “They love cinema and do a great job to support their movies in North America.”