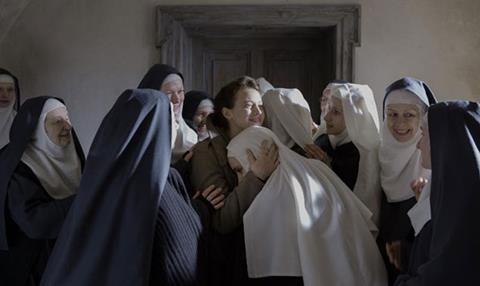 The 21st edition of the Colcoa French Film Festival will run April 24 to May 2 in 2017, organiser the Franco-American Cultural Fund has announced.

Dubbed the largest showcase of French films in the world by its organisers, a selection of some 70 French titles will be screened at the festival. The Colcoa awards will be announced on May 2.

Anne Fontaine’s The Innocents, set in a Polish convent during World War Two, won the top Colcoa Audience Award at this year’s nine-day edition which was attended by a record 25,000 spectators.

For the second year, the festival will also showcase a selection of French television titles including series and TV movies.