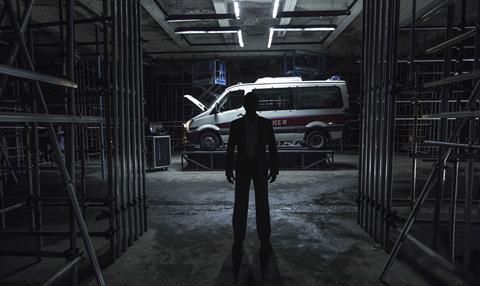 Meanwhile, Werner Herzog’s Salt And Fire, Bruce Beresford’s Mr Church and Cao Baoping’s Coke And Bull are among the films selected for the Golden Goblet Awards (see full list below).

Among other highlights, SIFF is working with the British Film Institute and British Council to present ‘Shakespeare On Film’, a series of adaptations of Shakespeare’s works, celebrating the anniversary of 400 years of his death.

Other sections include a Panorama of Oscar-winning films, including Spotlight, The Big Short and The Danish Girl, tributes to Luchino Visconti, Andrei Tarkovsky and Woody Allen, and a retrspective of the work of late Hong Kong star Leslie Cheung.