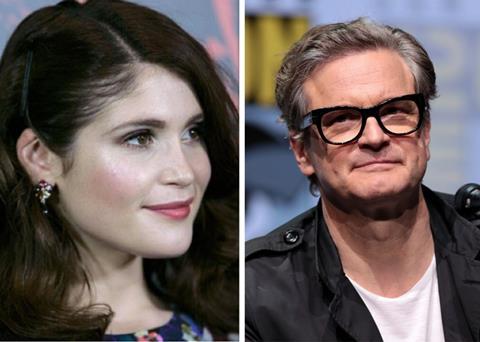 Following previously announced sales to Sony Pictures International Productions for the UK, Ireland, Australia, and New Zealand, the film has gone to Square One Entertainment for German-speaking Europe, Notorious Pictures for Italy, and California Filmes for Latin America.

In other deals, Selim Ramia & Co. has acquired rights for The Middle East, Cineart for Benelux, Benchmark Films for Taiwan, Tanweer for Greece, Lusomundo for Portugal, Hagi Films for Poland, Sena for Iceland, Shoval Film for Israel, and Empire for South Africa.

Harry White is handling sales for Culmination Productions at the upcoming virtual EFM market and it is understood a distributor for Spain will be announced shortly.

Patrick Marber (Closer, Notes On A Scandal) adapted the screenplay from Anthony Quinn’s novel of the same name about a feared and conniving theatre critic (Beale) whose new employer and newspaper owner (Firth) wants to get rid of him.

The beleaguered critic pulls the newspaper owner, a long-suffering assistant (Essiedu), and a young actress (Arterton) into a web of blackmail, deceit and murder.

Jolyon Symonds is producing via his Fearless Minds. Executive producers are Mark Gordon and Beth Pattinson for Mark Gordon Pictures, Tom Butterfield and White for Culmination Productions, and Marber.