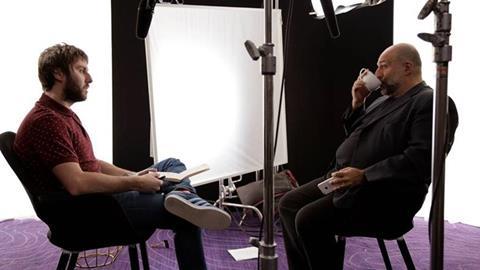 Buckley stars as a failed comedian who travels the world to discover the secret of comedy.

The film, which also shot in Canada at the Montreal Just for Laughs comedy festival in July, features cameos from international comedians including Jimmy Carr, Omid Djalili and Gilbert Gottfried.