Racer And The Jailbird, Cargo and Double Face to screen at invitation-only event. 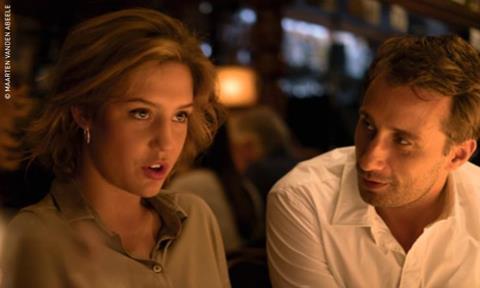 Flanders Images’s CONNeXT (formerly NeXT) has confirmed the first 15 titles for its second invitation-only event in Ghent (Oct 8-11).

New for 2017, the event will also include TV series - with the first offerings including Tabula Rasa, The Day, Team Chocolate, The Infiltration and The Twelve.

The attendees include top sales companies and festival programmers from the likes of Berlinale, Toronto and SXSW.

CONNeXT offers networking opportunities in addition to the screenings and presentations; the final day includes debates and panels.