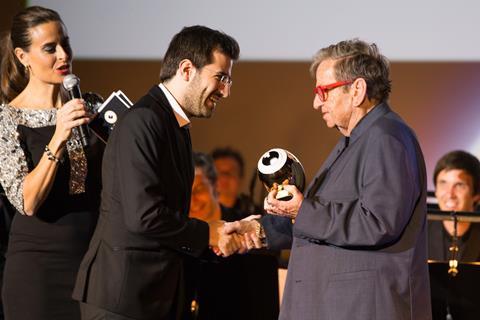 Entrants had written a score for Matthew Savage’s short film Reign of Death.

The award ceremony was part of a film music concert in Zurich.

The competition is a collaboration between the Zurich Film Festival and the Forum Filmmusik.