Damian Lewis to receive Britannia Award for Excellence in Television 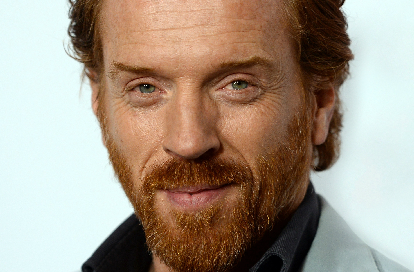 The British Academy of Film and Television Arts Los Angeles (BAFTA LA) is giving its 2018 Britannia Award for Excellence in Television to British actor and producer Damian Lewis.

Lewis will receive the honour at the British Academy Britannia Awards ceremony in Los Angeles on October 26, where other, previously announced winners will include Steve McQueen, Cate Blanchett and Marvel Studios chief Kevin Feige.

Lewis first made his mark in HBO miniseries Band Of Brothers, which earned him a Golden Globe nomination. He won a Primetime Emmy and a Golden Globe for his performance in Showtime series Homeland, and he currently stars in Showtime’s Billions, a fourth season of which was ordered earlier this year.

In the feature world, Lewis recently finished shooting Quentin Tarantino’s Once Upon A Time In Hollywood and is set to appear in upcoming political drama Run This Town.

BAFTA LA chairman Kieran Breen commented: “Damian’s ability to completely transform himself into iconic characters on screen ranging from King Henry VIII to Bobby Axelrod is a testament to his genius. With his unforgettable performances he consistently draws audiences in and takes us on a gripping journey deep into the human psyche. We are delighted to celebrate his achievements and honour him with the Britannia Award for Excellence in Television at this year’s ceremony.”