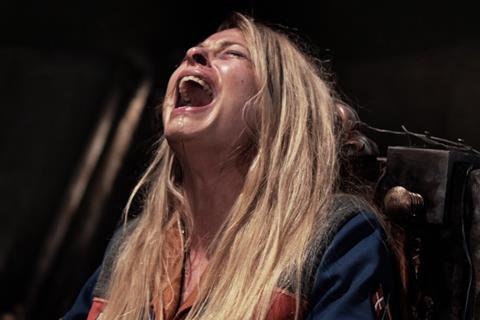 Alamode have acquired all rights for Germany, Austria and Switzerland, Ten Letters have acquired for Russia and CIS, Hark & Company for Japan and MovieCloud for Taiwan.

In the film, Anne Bergfeld and Karin Michelsen star as two gas station attendants who unwittingly become the stars of a terrifying show streamed live on the dark web. Held captive by a sadistic ringmaster, their survival instincts are stretched to the limit as an unseen audience decide their fate.