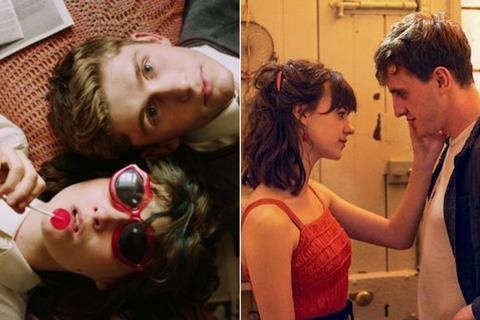 Nominations across 25 categories in film and TV drama have been announced, with the awards to take place virtually and be broadcast on Virgin Media One on Sunday, July 4.

Across all film categories including craft and technical, David Freyne’s Dating Amber, about two closeted teenagers in 1990s Ireland, garnered eight nominations, the most of any feature. Phyllida Lloyd’s Herself, co-written by Malcolm Campbell and Clare Dunne, received six nominations. It stars Dunne as a mother who builds a new home in a bid to escape her abusive partner; the film is set for a theatrical release via Element Pictures in Ireland and Picturehouse Distribution in the UK in September, nearly a year later than planned due to the pandemic.

Wolfwalkers, Here Are The Young Men and Gretel & Hansel all secured three nominations.

In TV drama, Element’s Normal People is the frontrunner with 15 nominations across many of the major acting, technical and craft categories, including director Lenny Abrahamson. Family murder mystery Smother recorded 11 nominations with six for Victorian drama Dead Still.

Also nominated are The 8th, Aideen Kane, Lucy Kennedy and Maeve O’Boyle’s documentary on the campaign to repeal abortion laws in Ireland; and Gillian Marsh and Gretta Ohle’s Tomorrow Is Saturday, about the life and work of Irish collage artist Sean Hillen.

Nominations have been shortlisted by Irish Academy members along with a specialist jury panel of industry experts.