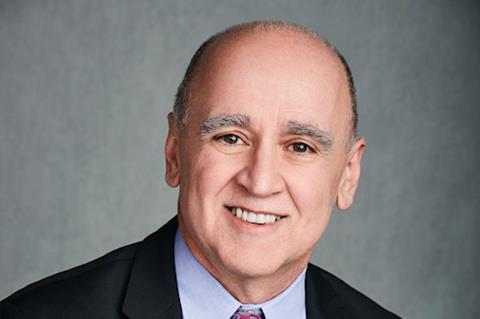 Madden has served as a top programming executive at companies including AMC Networks, Fox Television Studios and Berlanti Productions. He has produced features including Save the Last Dance, The Tie that Binds and The Hand that Rocks the Cradle.

Levitz said: “David instantly understood our vision to transform entertainment by listening to fans. David has shaped hit projects across every genre, and his experience and expertise are second to none. He’s is the perfect fit for Wattpad Webtoon Studios and we’re thrilled to have him join our team as we bring the world’s biggest comic creators and web novelists to new audiences.”

Madden added: “When you’re seeking the most exciting collaborators in the industry, you want the ability to bring them exciting material, and this company offers a virtual gold mine of great stories. Wattpad Webtoon Studios brings together massive global fandoms, data-backed insights and some of the biggest names in comics and web novels. I’m thrilled to join an innovative global studio to help elevate a new generation of creative voices, tell truly original stories and produce worldwide hits.”