Sci-fi thriller sold into Asia and Europe on top of deals for Discopath, The Maid’s Room and Devil May Call. 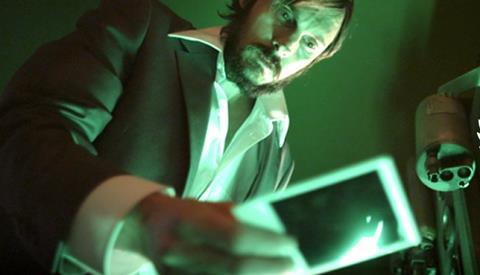 The story centres on three friends who discover a mysterious machine that takes pictures 24 hours into the future and conspire to use it for personal gain, until disturbing and dangerous images begin to develop.

Italia Film in Middle East has acquired rights for thriller The Maid’s Room, which is to be released by Palladin in US cinemas on Aug 8, as well as closing a deal in UK with 4Digital Media for Devil May Call, starring Tyler Mane.