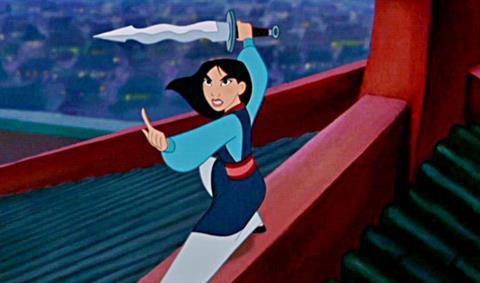 Disney said on Thursday (March 1) it had moved Niki Caro’s live-action version of Mulan from November 2 this year to March 27, 2020.

The reschedule had been expected after producers took a long time to find their lead and finally announced China’s Crystal Liu last November.

Meanwhile Avengers: Infinity War moves up by one week to April 27 as the studio unveiled more than 20 schedule changes.

A slew of Untitled Disney Live Action tentpoles will open from 2019 through 2023.