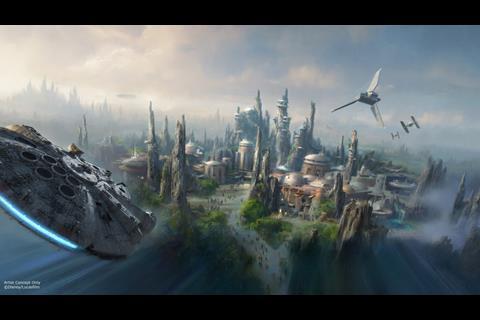 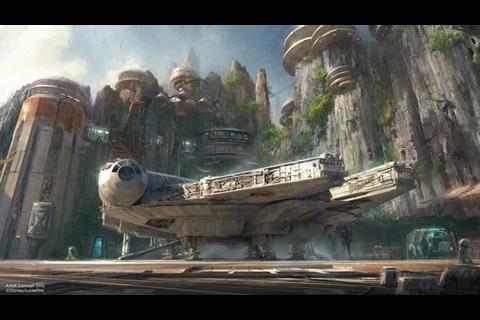 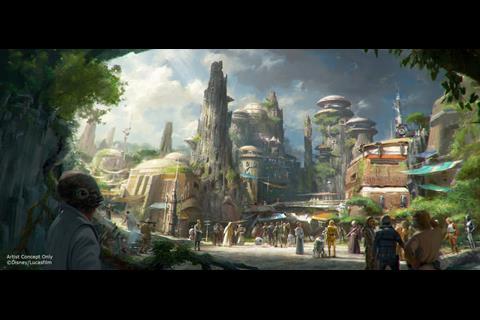 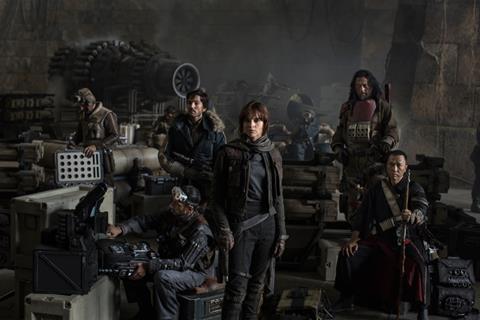 The new Star Wars lands will be built at its Orlando and Anaheim theme park locations.

Several Star Wars franchise revelations have been made at Disney’s D23 Expo in California, including the news that two ‘Star Wars’ theme park lands will be opened; one at Hollywood Studios in Orlando, Florida, and one at Disneyland in Anaheim, California.

The company released several concept images for the theme park lands, depicting their large-scale plans for the locations.

There is no date yet on when fans can expect to be able to access the parks, though a Disney representative told Eonline that they intend to break ground on the Disneyland location by the end of 2017.

It was also announced that Colin Trevorrow, whose recent Jurassic World is now the third highest-grossing film of all time, will direct Star Wars: Episode IX, which will begin the initial stages of pre-production this year and is scheduled for release in 2019.

Rogue One began principal photography on Aug 15 and is directed by Gareth Edwards (Godzilla, Monsters).

The standalone film takes place before the events of ‘Star Wars: A New Hope’ tells the story of resistance fighters who have united to steal plans to the Death Star.

Disney purchased Lucasfilm, including the rights to the Star Wars franchise, for $4.05bn in 2012.