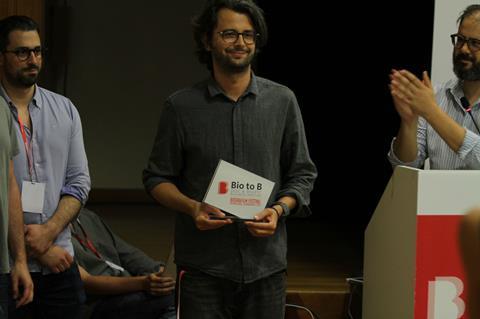 Italy’s documentary-focused Biografilm Festival, which takes place each June in Bologna, has announced 11 of the 18 projects to be showcased in its Bio To B - Doc & Biopic Business Meeting co-production event.

They include Sex In The Soviet Union by Ukrainian filmmaker Chad Gracia; In A Future April, which is an exploration on Pasolini’s time in northern Italy, by Federico Savonitto and Francesco Costabile; Simone Manetti’s I’m In Love With Pippa Bacca; and Kemp, about actor, choreographer, dancer and theatrical producerLindsay Kemp, which is being directed by actor and director Edoardo Gabbriellini.

Cash prizes will be awarded to the winners judged to be the best European project, best Italian project and the best project from Emilia Romagna.

Bio To B is now in its fifth year. Last year it attracted 200 professionals from 11 countries to the three-day event.