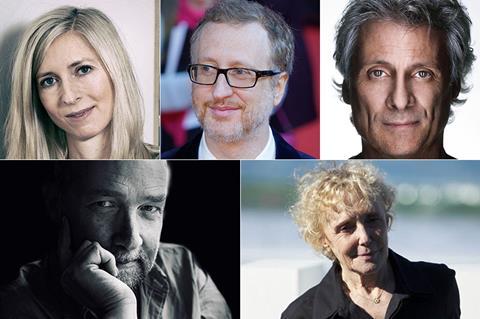 Filmmakers and producers attached to 48 selected projects from 21 territories, previously supported by the DFI grants programme, will participate in this year’s edition.

“The Institute is extremely grateful to our Qumra Masters, filmmakers and industry participants for their passion and contribution to our commitment to reshape the global storytelling landscape and empower emerging voices during this period of new challenges,” said DFI CEO Fatma Hassan Alremaihi.

All five Masters were due to attend the physical edition of Qumra last March until it was cancelled at the eleventh hour due to the worsening Covid-19 pandemic situation worldwide and replaced with an online mentorship programme.

With more time to plan, the DFI is laying on a full virtual edition this year with the return of the Masters who will share lessons and highlights of their career and also offer one-on-one advice to the participants.

“A year on, we look forward to welcoming our Masters back to bring their immense value to an exciting new line-up of projects, on a more robust and interactive online platform,” said DFI artistic director and filmmaker Elia Suleiman.

“The true test of powerful storytelling lies in its ability to transgress all limitations, and we are indebted to the Qumra Masters for the power of their vision to transcend physical boundaries and inspire this year’s participants to boldly redefine global storytelling.”

Loglines provided by the DFI