The EFM dance card is filling up as Sierra/Affinity announced it will launch sales on the Ethan Hawke assassin thriller 24 Hours To Live, while Foresight Unlimited arrives with Alec Baldwin and Demi Moore as illicit lovers in the drama Blind. 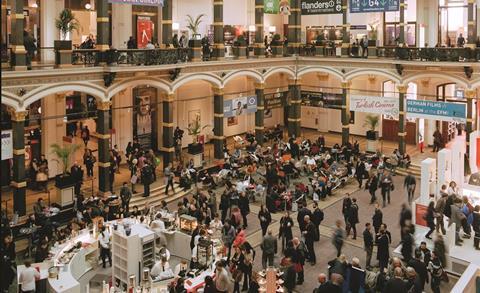 Second unit director Brian Smrz will direct the story of a hitman who gets a chance of redemption after his employer brings him back to life temporarily after he is killed on the job.

Michael Mailer directs Blind, in which Alec Baldwin plays an author who lost his wife and his eyesight in a car accident and falls in love with the wife of a soon-to-be-released insider trader who has been assigned to read to him. Dylan McDermott rounds out the key cast.

Foresight Unlimited and CAA jointly represent US rights. The project is in post.