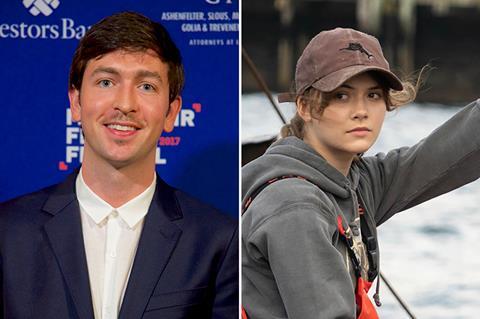 Coda star Emilia Jones and Nicholas Braun, best known for HBO’s Succession, have signed to star in Susannah Fogel’s psychological thriller Cat Person which is being financed and sold by Studiocanal at the Pre-Cannes Screenings. 30West is co-representing US rights.

It is an adaptation of Kristen Roupenian’s short story Cat Person, which went viral online after it was published in the New Yorker in 2017. Fogel’s credits include The Spy Who Dumped Me, as a writer and director, and Booksmart, as a writer. Michelle Ashford is writing the script.

US-based Imperative Entertainment’s Jeremy Steckler is producing alongside 30WEST which arranged the financing. Imperative is also invovled in Ruben Ostlund’s Triangle Of Sadness and Martin Scorsese’s Killers Of The Flower Moon.