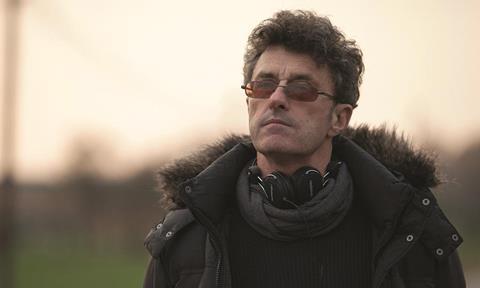 Eurimages has announced it will support 24 co-productions (including two documentaries and three animations) for a combined €5,683,544.

The projects selected by the Eurimages board are:

Among high-profile films to get backing is Cold War, from director Pawel Pawlikowski whose last film Ida won the best foreign language Oscar in 2015.

Paris-based MK2 Films and London-based Protagonist Pictures are handling worldwide sales on the project; a love story set against the backdrop of the Iron Curtain in 1950s Poland, Berlin, Yugoslavia and Paris.

Eurimages also decided to award 21 films a combined €153,516 from their distribution support programme, which helps projects with marketing and publicity costs.

Eurimages is the council of Europe’s fund for co-production, distribution and exhibition of European cinema.

The organisation has supported 1,834 European co-productions, totalling approximately €545m, since it was set up by the council of Europe in 1988.