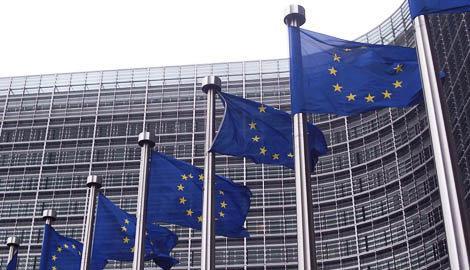 The spend of European film and audio-visual funds rose 13.4% from 2010 to 2014, according to a report published by the European Audiovisual Observatory.

Theatrical production accounted for 41% of all resources spent in European, followed by spend on television and video games. Spend on the digitisation of theatres dropped drastically over the period as digital roll-out reaches its conclusion in Europe.

Elsewhere, the report detailed an increase in operational fiscal schemes across Europe, rising from 12 in 2008 to 26 in 2014.

There were a total of 250 film funds reported active during the time period examined.