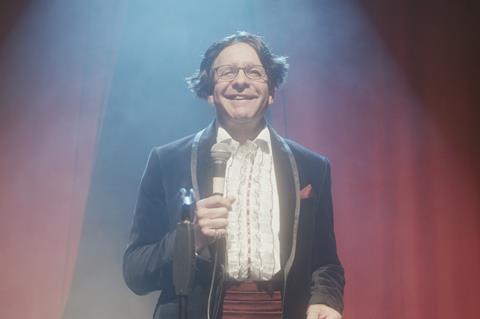 The company is also handling UK distribution on the title, which it is launching at this week’s AFM Online (November 9-13).

Pick directed from a screenplay by Airell Anthony Hayles. It is produced by  Giselle Fryatt, Jane Ledsom, Mike Willoughby and Hayles for the UK’s Voodoo Productions and Haunted Cinema.

Heckle debuted at FrightFest 2020, which took place online in October 2020.