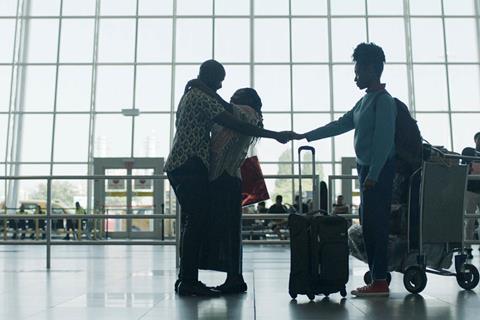 Film Independent has revealed the winners of its three emerging filmmaker awards, each of which comes with a $25,000 unrestricted cash grant.

Ekwa Msangi, director of 2020 Sundance competition entry Farewell Amor, gets the Someone to Watch Award for so far under-recognised “filmmakers of singular vision.” Other finalists for the award were David Midell, director of The Killing of Kenneth Chamberlain, and Bull director Annie Silverstein.

Gerry Kim, one of the producers of Mexican drama I’m No Longer Here, shortlisted for this year’s international film Oscar, wins the Producers Award honouring filmmakers with limited resources but “the creativity, tenacity and vision required to produce quality, independent films.” The other finalists were Kara Durrett and Lucas Joaquin.

Elegance Bratton, director of 2019 documentary Pier Kids receives the Truer Than Fiction Award for a non-fiction feature director who “has not yet received significant recognition.” Other finalists were Cecilia Aldarondo, director of Landfall, and Elizabeth Lo, director of Stray.

The emerging filmmaker awards were announced by Shaka King, director of Oscar nominee Judas And The Black Messiah, who has been named honourary chair for this year’s Film Independent Spirit Awards, set for April 22. King won the Someone To Watch Award in 2014 for Newlyweeds.