Filmart: Ablaze Image scores with animation, picks up 'The Scoundrels' 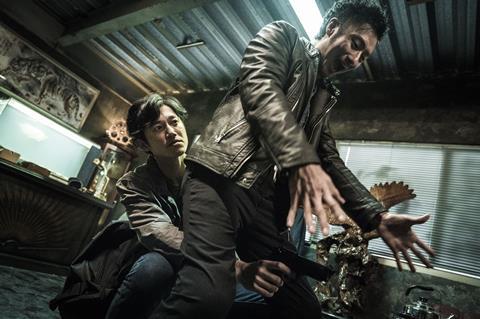 Taipei-based Ablaze Image has sold Taiwanese animation On Happiness Road to Eurozoom for France and Media Solutions Partners for Spain. Sung Hsin Yin’s debut animation feature, about the homecoming of a young woman after living years in the US, won the grand prize at the Tokyo Anime Award Festival last week.

Separately, Ablaze has picked up international rights to The Scoundrels, a Taiwanese action crime drama about a former basketball star who becomes the suspect in a bank robbery and the only witness who can clear his name is in a coma.