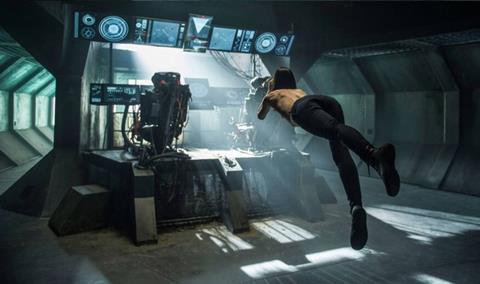 Arclight Films has closed sales on Serbian sci-fi thriller Ederlezi Rising to My Way Films for Hong Kong and Creative Century for Taiwan.

Directed by Lazar Bodroza, the film follows an astronaut who is sent on a long space flight to a distant planet accompanied by a female android. The film won five prizes including best film, best director and best actor (Sebastian Cavazza) at Belgrade’s FEST International Film Festival earlier this year.