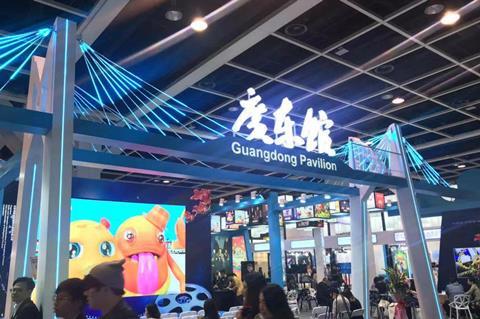 Directed by Tang Wei and scripted by Duan Ting Ting, the story follows a group of neighbours in Guangzhou who form a Latin dancing team in order to save a dance hall that has been in business for more than 30 years.

Southern Lead’s vice general manager Liu Jiajia is producing the film, which is scheduled to start shooting in April for release in the second half of this year.

Primarily known as a TV producer, the company is now making a push into the production of feature films and digital content.