First look: Claes Bang in 'The Bay Of Silence' (exclusive) 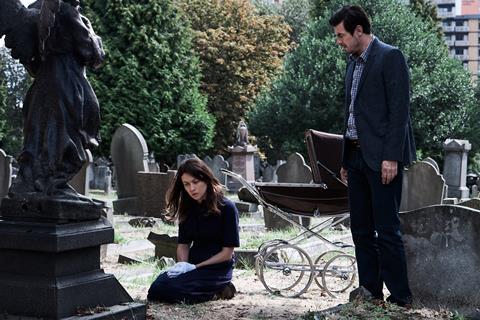 The Bay Of Silence

Brian Cox also stars and Assaad Bouab and Alice Krige round out the cast on The Bay Of Silence, which is currently in post-production in the UK.

Bang plays Will, a man who scrambles to solve the mysteries of his son’s questionable death and his wife Rosalind’s (Kurylenko) disappearance. Ultimately Will’s investigation leads him to confront a harrowing secret from the past that must be revealed.

Goodall, Cheyanne Kane, Jason Newmark and Alain De Levita are producing The Bay Of Silence and anticipate a mid-summer delivery.

London-based Media Finance Capital is co-financing the feature with Imperative Entertainment, Vigilants Entertainment and other equity investors. The Netherlands Film Fund is also supporting the project.