First look: Dominic Cooper and Gemma Arterton in 'The Escape'

Sales agent Independent is introducing the film to buyers at the AFM. 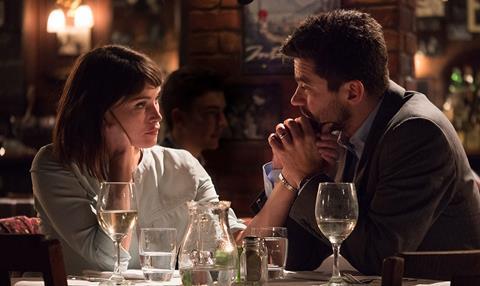 A first official image of Dominic Cooper and Gemma Arterton in The Escape has been released.

Dominic Savage’s drama follows a woman who abandons her husband and children. It is produced by Guy Heeley (Locke) for Shoebox Films.

His team work-shopped a script over the summer months, with principal photography kicking off in October.

London-based sales company Independent is currently introducing the production to buyers at the AFM.