First look: Tobias Menzies as Prince Philip in 'The Crown' 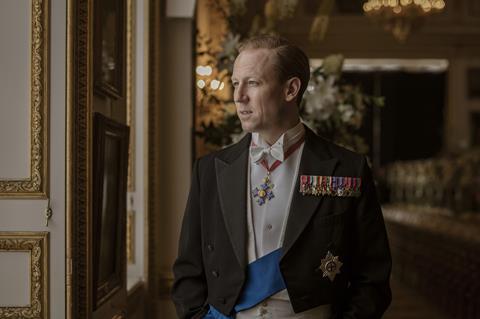 Tobias Menzies in ‘The Crown’

Netflix has released the first image of Tobias Menzies as Prince Philip, Duke of Edinburgh in series three of The Crown.

The new cast will star in seasons three and four of the period drama, produced by Left Bank Pictures.