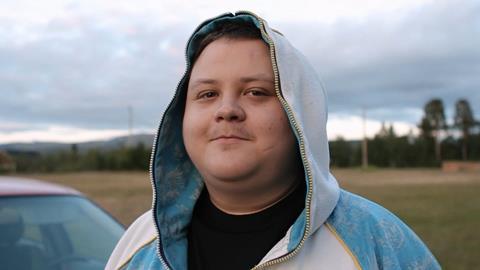 First Pond Entertainment announced on Friday that it has acquired world rights to the Norwegian documentary Arctic Superstar and plans an autumn release.

Director Simen Braathen’s documentary follows the indigenous Samí rapper Nils Rune Utsi, known as SlinCraze, who lives with his mother in Máze, a nearly abandoned town in the Arctic Highlands of Norway.

Utsi’s dream is to make a living from his music and perhaps become world famous. The only problem is that less than 20,000 people speak his endangered language.

Arctic Superstar will screen next at the Nashville Film Festival in April.