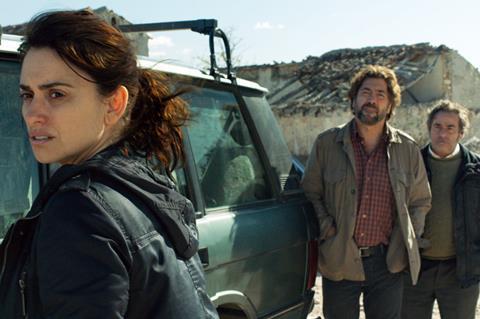 Focus Features has acquired the US, UK and multiple territories to Asghar Farhadi’s Cannes opening night film Everybody Knows.

Everybody Knows follows Laura (Cruz) on her travels from Argentina to her small home town in Spain for her sister’s wedding, bringing her two children along for the occasion.

Amid the joyful reunion and festivities, the eldest daughter is abducted. In the tense days that follow, various family and community tensions surface and deeply hidden secrets are revealed.

“Asghar is a world-class filmmaker whose work transcends language,” Kujawski said. “Matching his talents with these emotionally charged performances from Penelope, Javier and Ricardo will leave audiences captivated.”