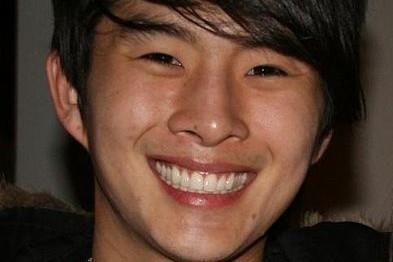 Chon stars with Alicia Vikander, Mark O’Brien, Linh Dan Pham and Emory Cohen in the story of Antonio LeBlanc, a Korean adoptee raised in the US.

When Antonio unexpectedly faces deportation, he and his family are forced to confront his past and their future. The film is in post. Chon previously directed Ms. Purple and Gook.