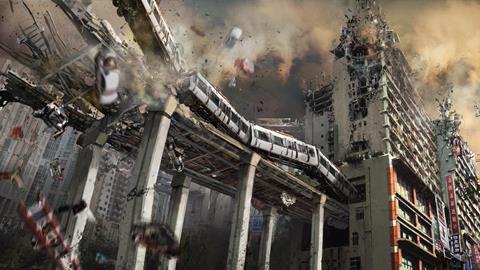 Damon and Foresight president Tamara Birkemoe are in final talks with a director and a major US studio is in place for the story of a potentially apocalyptic end of gravity.

Talks are ongoing for Australia, Italy and Switzerland.

Hong Kong’s Pegasus Motion Pictures will lead the financing and production is set for early 2015.

“Disaster movies are cyclical and this one is going to be particularly memorable,” said Damon. It’s a very unique and well conceived concept.”