CNC cites rise in attendance due to strong French productions including Jacques Cousteau biopic The Odyssey. 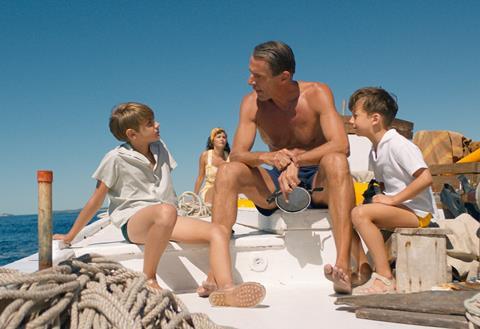 According to the figures released on Nov 4, the increase in spectators represented an 8.3% rise on October 2015, during which 19.5 million tickets were sold.

The CNC said that overall there had been 170 million admissions in the first 10 months of 2016, representing a 4.5% rise in cinema attendance.

In the 12 months to the end of October, there had been 212 million admissions, a 4.7% increase on the same period a year previously.

CNC president Fréderique Bredin said the jump in attendance had been due in part to the strong performances of French productions such as the star-driven comedies Penny Pincher (Radin!), featuring Dany Boon, and Brice 3 in which Oscar-winning Jean Dujardin reprises his popular surfer dude role, as well as Jérôme Salles’ epic Jacques Cousteau bio-pic The Odyssey [pictured].

If the current trend continues, France’s box office in 2016 could be on track to be one of the highest in recent years, on a par with 2014 when there were 208.97 million admissions.