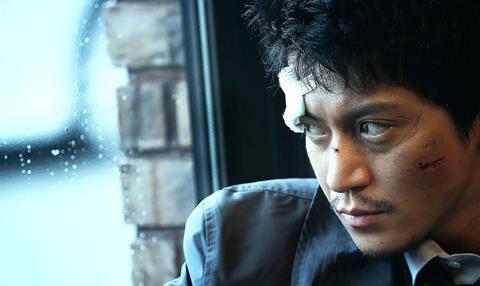 Based on the cult manga, the film stars Crows Zero star Shun Oguri as a detective hunting down a serial killer. Machiko Ono, who starred in director Hirokazu Kore-eda’s Like Father, Like Son, will play his estranged wife. The actor who will play the mysterious serial killer has yet to be revealed.

Warner Bros Pictures Japan will roll out the film domestically on November 12.

Otomo is no stranger to turning manga into live action dramas. He previously directed the Rurouni Kenshin series of samurai dramas.

Gaga’s slate also includes Kore-eda’s Cannes Un Certain Regard title After The Storm, which it is co-distributing with Wild Bunch and manga adaptations Itazurana Kiss The Movie and Ū-ki Yamato’s Drowning Love.

In May, the company picked up international rights to its first non-Japanese title, the SXSW-winning documentary The Great Invisible.