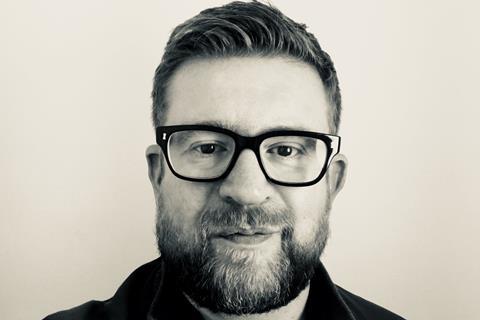 Buckner will join the company on October 1, 2018 and will lead the company’s sales activities across its GFM Films, GFM Animation and GFM Evolution slates.

He joins from Kaleidoscope Film Distribution, where he held the position of director of sales, and has also had roles at Magnolia Pictures, the Solution and Icon Entertainment International.

Buckner has also worked as an executive producer on Ralph Fiennes’ Coriolanus and Julie Taymor’s The Tempest and was an associate producer on David Blair’s recent Second World War drama Hurricane.

It also has an adaptation of Roddy Doyle’s A Greyhound of a Girl, which is being produced by Iain Harvey of London based Illuminated Films.