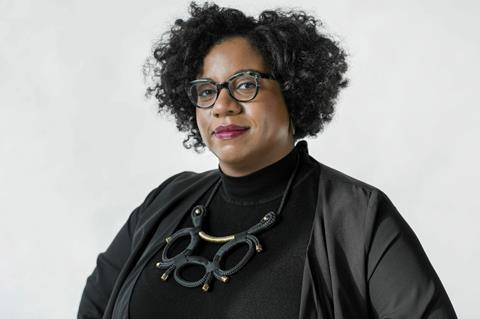 Duncan, who most recently worked at Brooklyn Academy of Music (BAM), will work with the programming team to curate works for exhibition and will lead strategic vision for the festival and year-round programmes.

She will also manage year-round engagement with industry and artist communities. She starts work on Monday (September 28).

At BAM, Duncan she served as vice-president of film and strategic programming and created and implemented artistic programming in film, archives, and humanities.

Earlier in her career she was director of industry engagement and special programmes at Jacob Burns Film Center, where she managed programming planning, operations, and worked closely with board members Jonathan Demme and Janet Maslin.

“It’s moments like these that invigorate not only creative programmers, but also enliven audiences who are ready to greet new and fresh approaches and ideas,” she said.