The 28th edition of the Dinard British Film Festival came to a close this weekend, with jury head Nicole Garcia and her jury members handing out the event’s annual prizes at an awards ceremony on Saturday (Sept 30). 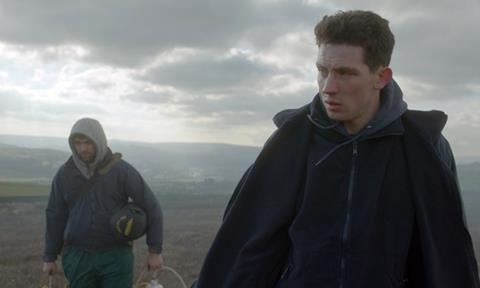 Elsewhere, Leanne Welham’s Pili received a special mention from the jury in the screenplay category, and also took home the audience award.