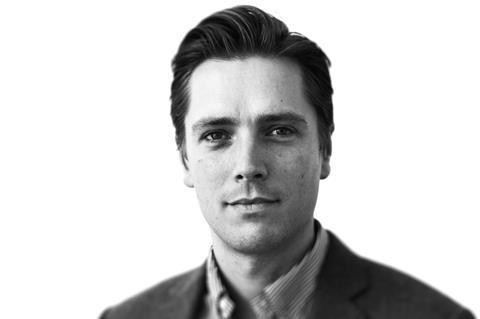 Reporting to Pascal Degove, White will continue to be based in Los Angeles where as head of sales at Content Media he sold titles including Janis: Little Girl Blue, Thank You For Smoking, The Messenger, Transamerica, Fish Tank, Departures and The Cooler.

Ville Virtanen (Bordertown) and Cannes Best Actress winner Cristina Flutur (Beyond the Hills) will join previously announced Mark Webber, Rachel Hurd-Wood and Lorant Deutsch in the upcoming movie from the Gremlins director, which is set in an abandoned subterranean Soviet research facility hidden within the catacombs of Buda Castle.

New to the company’s slate for AFM are love story Being Dead from writer and director John Meyers (The Guide) and Jean Reno hitman thriller The Last Step with Sarah Lind.

Degove commented on White’s appointment: “Harry is a significant asset for us – having someone of his unquestioned experience on board will allow me to cover so much more ground in terms of our drive for more acquisitions and on the development and production of first class pictures.”

White said: “I’ve been a fan of Pascal’s for a long time, and have been impressed by what he’s been putting together at Goldcrest - a company with such a strong heritage. Once I met the team, saw the quality of the development slate and as was given the opportunity to expand my role here in LA, it was really a no brainer.”