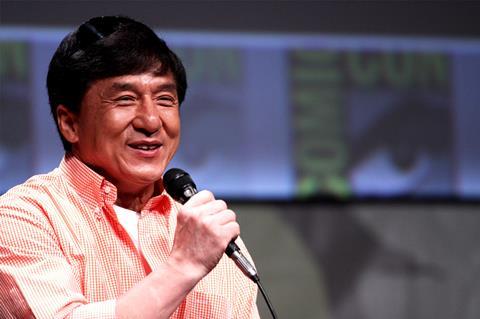 Directed by up-and-coming Chinese filmmaker Vash, the film stars Chan as a demon hunter defending humanity from an inhuman invasion. When an evil force starts kidnapping village girls to feast on their souls, the demon hunter sets out to save them assisted by his lawman protégé and a group of friendly monsters.

Produced by Kiefer Liu, executive producer on the blockbuster Monkey King series, the film is backed by iQiyi Pictures, Sparkle Roll Media and Golden Shore Films & Television. It is currently in pre-production for delivery in 2019.