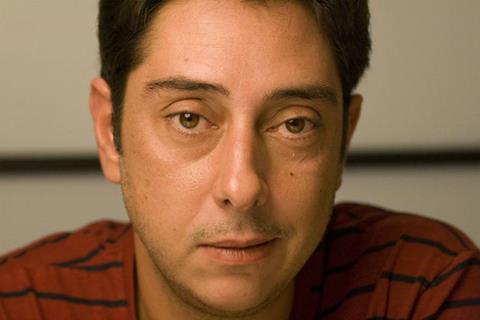 Portuguese filmmaker Miguel Gomes (Arabian Nights) is heading the jury for the international competition at this year’s Mumbai Film Festival, while Turkish director Reha Erdem will preside over the jury for the India Gold section.

As previously announced, the festival will open with Konkona Sen Sharma’s Death In The Gunj, which premiered at Toronto.

You Are My Sunday, Dir: Milind Dhaimade (English, Hindi & Konkani)

Everything Else, Dir: Natalia Almada (Mexico)