Julie Candelaria has been promoted to svp of marketing for Gravitas Ventures, while AJ Feuerman has been added to the team as director of public relations and Nancy Sanchez joins as marketing manager. 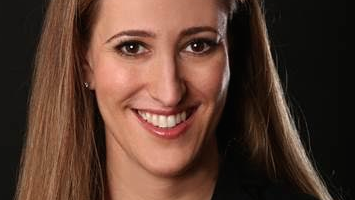 Sanchez (pictured at bottom) most recently worked with InSync + BemisBalkind, serving clients such as Universal, The Weinstein Company, Fox, and HBO.