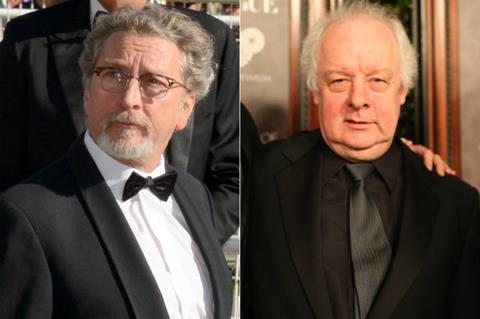 European support body Eurimages has selected 28 features for a total of €6.1m ($6.9m) funding, including new works by Robert Guédiguian and Jim Sheridan.

French filmmaker Guédiguian – who has directed 21 features since 1981 including his most recent, Venice 2019 selection Gloria Mundi – receives €470,000 ($532,000) for France-Canada co-production Bamako Twist.

Ireland’s Sheridan, who has been nominated for six Oscars across his career since his breakthrough debut feature My Left Foot, receives €280,000 ($317,000) for Ireland-UK-France documentary In Absentia, co-directed with Colm Quinn. The documentary looks into the murder of French producer Sophie Toscan Du Plantier in Ireland, in December 1996.

The Eurimages Fund backed 19 fiction, seven documentary and two animation projects in its latest round of awards. Scroll down for the complete list.

The Eurimages Board also voted to grant €6,000 ($6,790) for the online edition of European Film Promotion’s Voices of Women initiative; and €5,000 ($5,650) for an online publication by the Carla conference on gender parity.

With much of Europe still on some degree of lockdown and international travel a substantial obstacle, the 158th meeting of the Eurimages Fund where decisions were signed off was held online.