Guillermo del Toro to be honoured at San Francisco 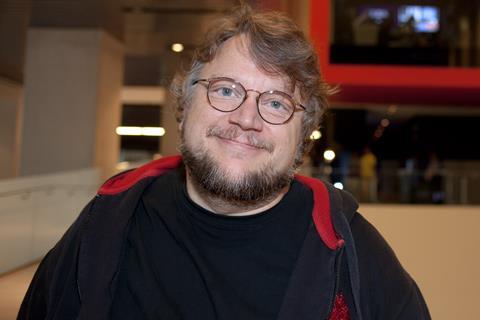 The Mexican film-maker will be presented with the award at the San Francisco Film Society (SFFS) Awards Night on April 27, and will also be honoured at An Evening with Guillermo del Toro on April 25 with an onstage interview and a screening of The Devil’s Backbone.

Noah Cowan, executive director of SFFS, commented: “This award is a tribute to his boundless imagination and to his deep understanding of cinema history. Del Toro is both a great teacher and a boisterous communicator of why movies matter; we are going to have a very fun night with him here indeed.”

Made possible by Irving’s son and current SFFS board member Fred M. Levin and his wife Nancy Livingston, the award was first given to Akira Kurosawa and other recipients include Richard Linklater, Kenneth Branagh and Werner Herzog.

The recipients of this year’s Kanbar Award for excellence in storytelling and George Gund III Award for outstanding contribution to the craft of cinema will be announced soon.