EXCLUSIVE: Bend It Like Beckham and Viceroy’s House director eyes up spy thriller. 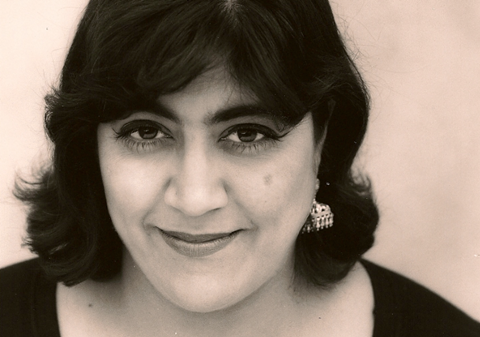 Bend It Like Beckham director Gurinder Chadha, who is at Berlin Film Festival for the out of competition world premiere of her new feature Viceroy’s House, about the 1947 partition of India, is moving into Second World War territory.

The British director has revealed to Screen that she is now developing a 1943-based espionage movie about an Indian woman who worked as a spy.

Titled Song For A Spy, it is set in wartime France and Germany with a script by Farrukh Dhondy.

“It’s history that is familiar but from a completely different perspective,” Chadha said

Chadha also has another feature project in development with writer Sarfraz Manzoor. Luton Actually, based on Mazoor’s memoir Greetings From Bury Park, is about his experiences growing up as a young British Bruce Springsteen-loving Muslim in Luton. The BFI Film Fund is backing development.

The director revealed that Viceory’s House is being dubbed by backers Reliance into Hindi - and will be released in India in both English language and Hindi versions. The English version will be shown in the big-city multiplexes and the Hindi version will show in the small town cinemas across the country. Chadha is also hoping to secure a release in Pakistan.

“It is quite a sad episode in their history. People prefer not to talk about it (partition) and just to move on,” Chadha said. “My film is one of the few films that have been made about it. Reliance feel that people will be eager to see it, young people in particular, because they will be able to learn about their past and their background in a very accessible way.”

Berlinale director Dieter Kosslick was one of the first people to see Viceroy’s House. “He absolutely snapped it up for Berlin because of what is happening in Germany and now what has been happening since Trump in the US as well,” Chadha added.