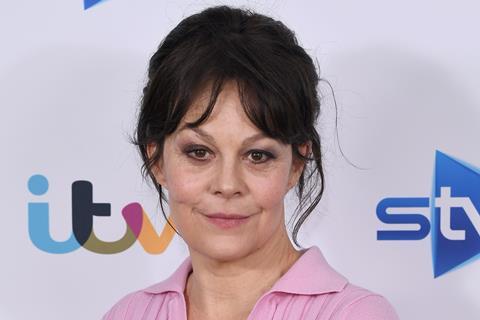 UK actress Helen McCrory, who starred in the Harry Potter films as Narcissa Malfoy and in BBC series Peaky Blinders, has died aged 52, her husband Damian Lewis announced this afternoon.

She is survived by her husband and fellow actor Lewis, and their two children Manon, 14 and Gulliver, 13.