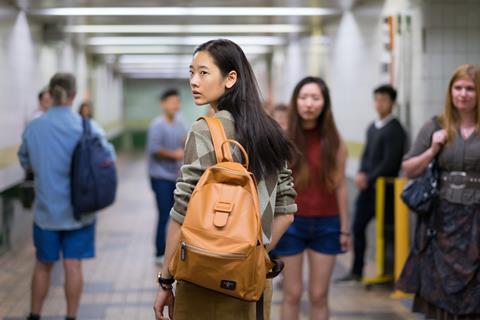 Neeraj Pandey, whose recent credits include Aiyaary and M.S. Dhoni: The Untold Story, will oversee the adaptation.

Produced by Thailand’s GDH 559, Bad Genius has a thriller-like format as it follows a group of students cheating on admission exams for US universities. Released in Thailand in 2017, it became the highest-grossing local film of the year with a gross of $3m (baht100m) and also took more than $40m in China.

Azure Entertainment CEO Sunir Kheterpal said: “Bad Genius is one of the hottest remake properties globally. We thank GDH 559 for entrusting us with this title for the Indian remake. It is a moment of pride for us to be partnering with Neeraj Pandey and Reliance Entertainment on the Hindi adaptation for this title.”

Plan C Studios is a joint venture between Reliance Entertainment and Friday Filmworks, founded by Neeraj Pandey and Shital Bhatia. The company has produced films such as Rustom, Naam Shabana and Toilet: Ek Prem Katha.

Azure Entertainment, which focuses on remakes, is also working on adaptations of Hong Kong crime thriller Infernal Affairs with Warner Bros and Spanish films The Body with Rodar y Rodar and The Invisible Guest (Contratiempo) with Atresmedia.

It also has a three-picture deal with France’s Gaumont and is working with Lionsgate and Globalgate to adapt Spanish-language hit Instructions Not Included and South Korean thriller The Terror, Live.