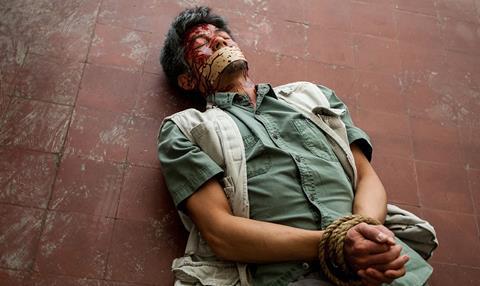 The award-winning drama, which is based on the true story of the murder of a teenaged prostitute, premiered as the opening film of the Hong Kong International Film Festival (HKIFF) in 2015.

The MPIA revealed that the film was chosen from a shortlist that also included Stephen Chow’s The Mermaid, Benny Chan’s Call Of Heroes, Chan Chi-fat’s Weeds On Fire and Steve Yuen’s Heaven In The Dark.

Meanwhile, the Film Federation of India has selected Vetrimaaran’s Tamil-language Interrogation (Visaranai) as India’s Oscar submission. The film, which premiered at Venice in 2015, revolves around a group of labourers from the Indian state of Tamil Nadu who work in neighbouring Andhra Pradesh and are arrested and tortured by police for a crime they didn’t commit.

Pakistan has also announced its Oscar selection – Anjum Shahzad’s Mah E Mir, a contemporary drama about a poet who draws parallels between his life and that of the renowned 18th Century poet Mir Taqi Mir.