The IFFAM Project Market (IPM) has unveiled 14 films that will be presented during its event December 9-11. 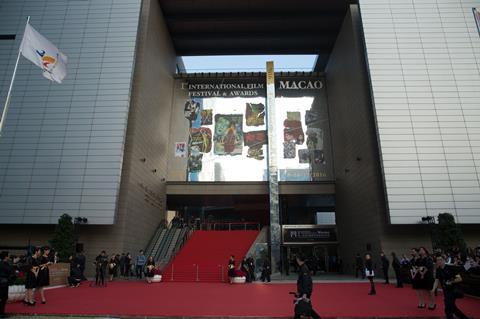 They include the latest feature from UK director Hope Dickson Leach (The Levelling), who will introduce her family drama Klepto, which is being produced by Christopher Granier-Deferre at Poisson Rouge Pictures and is a UK-China co-production.

The event will run during the industry activity of the third International Film Festival & Awards, Macao, which takes place December 8-14, 2018.

A total of 50% of the projects are from female directors. There are also two from Macao: Chao Koi Wang’s Wonderland and Tracy Choi’s Lost Paradise.

The full line-up is as follows:

This year, the market is also introducing a work-in-progress showcase, which will highlight four projects: The Long Walk, (Laos-Spain-SIngapore), The East (The Netherlands-Indonesia), Gundala (Indonesia), and Detention (Taiwan).