London-based sales and financing company AMP International has secured a string of deals on its Canadian horror Z. 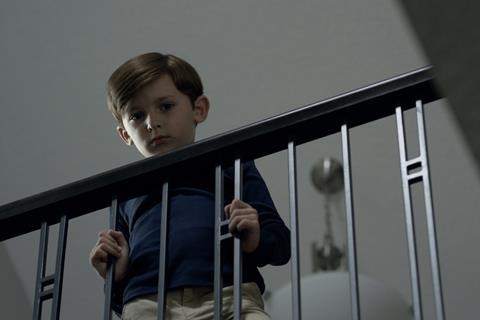 Z is the second collaboration between writer-director Brandon Christensen and writer-producer Colin Minhan. Their previous film Still/Born was distributed internationally after premiering at the Overlook Film Festival.

The film follows a family who find themselves terrorised by their eight-year-old son’s imaginary friend. It stars Keegan Connor Tracy, Sean Rogerson, and Jett Klyne

The project is a Digital Interference production and producers are Minihan, Christensen, Kurtis David Harder, and Chris Ball. It is now in post-production after shooting in Calgary.