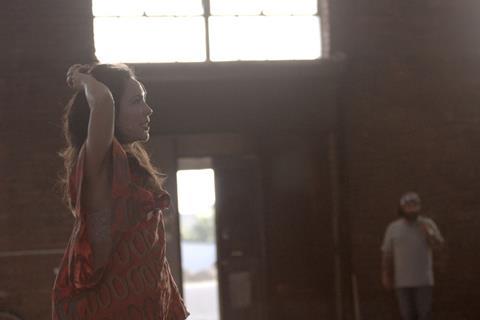 The film will open on December 3 on select screens day-and-date with its Netflix launch in the US and on Netflix in the other territorires and follows a group of Native artists as they navigate their careers to propel their art into a post-colonial world.

Seminole and Muscogee American filmmaker Harjo produced Love And Fury and Robin Ballenger served as executive producer. The film played a number of other festivals besides Hot Docs including Seattle.